This new forms designer is part of the powerful Nintex Process Platform, which enables enterprises to manage, automate and optimize simple to sophisticated business processes — by drag-and-drop configuring rather than complex coding. Nintex Forms built with the new designer are “responsive” and automatically adapt to the size and shape of the device screen on which they are rendered, making them clearer and more user friendly. Nintex users can also quickly apply sophisticated business logic, rich formatting, and custom branding to any digital form.

“Nintex is proud to help everyone create engaging forms that are easy to read and complete,” said Nintex Senior Product Manager Euan Gamble, who leads development of Nintex Forms. “Leveraging rules and formulas, it’s never been easier to create forms that dynamically change based on user behavior and inline formula validation, so the user isn’t burdened with unnecessary fields or information.”

Gamble added, “We appreciate that IT departments continually face growing demands from business groups and that many organizations still struggle with slow, cumbersome, and error-prone paper processes.”

“In the past, I felt like I spent much of my time trying to make forms look user friendly and consistent,” said Michael Campbell, Systems Application Support Analyst with Meat & Livestock Australia. “With the new Nintex Forms designer, I can concentrate more on functionality, as the designer makes it so easy to develop and use digital forms.”

“The new forms designer delivers a lot of value to companies who weren’t previously ready to open their forms to citizen developers due to the complexity that certain functions could have, such as configuring panels and using functional rules,” said Rhia Wieclawek, Director of Business Process Automation with Elantis. “The new designer provides a seamless experience for users.”

Customers may adopt the new designer now or continue to use Nintex’s “classic” forms designer within Nintex for Office 365 and Nintex Workflow Cloud. An on-premises version of the new designer will be available in the coming months. To experience Nintex Forms, sign up for trial at www.nintex.com.

Latest posts by News (see all) 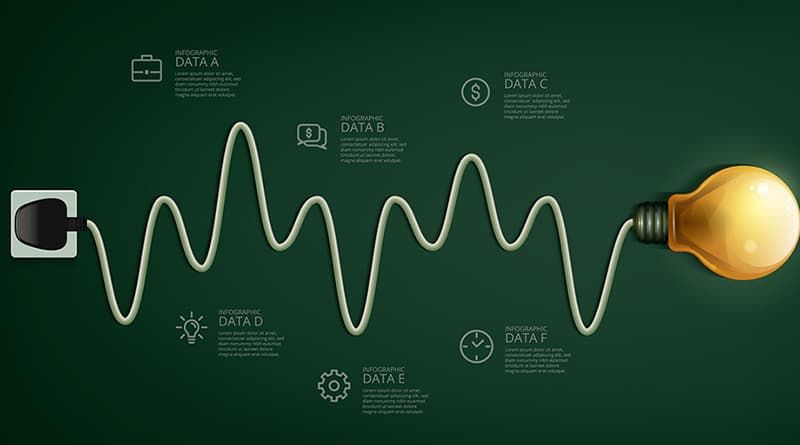 Nintex Brings Powerful Combination of Workflow and Forms to SharePoint 2019