I have a confession to make: I’m an Everest junkie. Not climbing the mountain, of course. I’m not an elite athlete — or an athlete of any kind.  But I really like watching other people climb Everest. Like many people, my fascination began with the book “Into Thin Air,” which is the story of the 1996 tragedy on Mount Everest in which eight climbers were killed because of a freak storm. After reading Jon Krakauer’s account, I immediately went in search of the numerous other accounts of the event. From there, I moved onto other books about other Everest expeditions, and movies and TV shows like “Beyond the Limit” and “Everest Air.”

What does any of this have to do with workflow and business intelligence? Stay with me; I promise I have a point.

A couple of weeks ago I attended  Xploration 18, which is the annual conference put on by Xplor International, the worldwide electronic document systems association. Interesting information, ideas, technology and people were well represented at this event, but for me the high point was the keynote presentation by Jeff Evans, who guided blind climber Erik Weihenmayer to six of the seven summits, including Everest. The story was inspirational and if you want to know more about it you can just Google “Jeff Evans” and “Erik Weihenmayer.”

There was one part of Evans’ presentation that created questions for me — and now we’re getting back to that “Everest junkie” thing I started off with here. Evans mentioned that when he climbed Everest in 2001 with Weihenmayer, it wasn’t as commercial as it is now — I believe the phrase “corporate clowns” was used to describe many current-day Everest climbers. This confused me because the “Into Thin Air” story took place in 1996 and the tragedy happened, as I understood it, in part because there were so many commercial expeditions on Everest at the time. So when I had the opportunity to ask Evans about this, I did, and he explained that the 1996 event put a halt for a while to commercial expeditions, and in 2001 they hadn’t yet seen a resurgence. Since then, though, there have been many advances in technology — including weather prediction technology — that have made Everest a safer (not to say safe) environment and ensure a freak storm like the one in 1996 is not likely to hit climbers unprepared.

I was fascinated by this bit of information. Predictive analytics, of course, plays an important role in weather forecasting, but the specialization needed for something like Everest, where winds and monsoons and the jet stream create a small window for climbing, is a whole other ball game. It’s an entirely different form of business intelligence than I’d ever associated with the term, but if BI is about using data and analytics to make informed business decisions — well, the business of climbing Everest is a big one.

There are no guarantees for climbing Everest and it still doesn’t fall within my definitions of “safe” or “easy.” But for those who are in the business, data and analytics have made it a whole lot better.

Workflow: It’s Not Just for the Customer 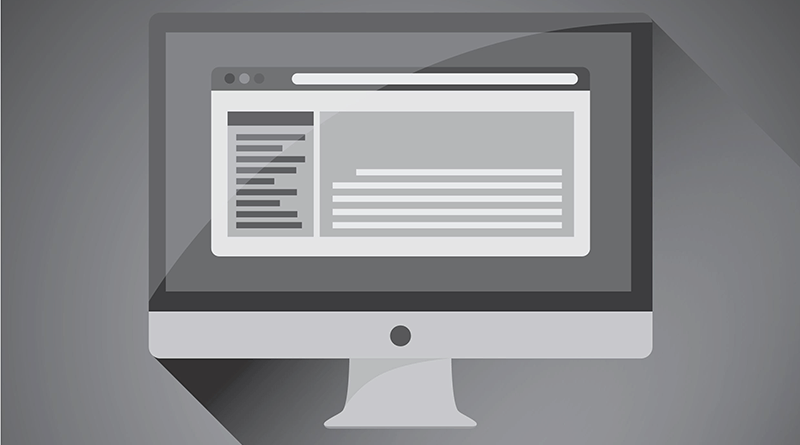