I have a confession to make. I did not vote in the last primary election. Please don’t judge me. It’s not really my fault. You see, it was a workflow issue.

I did not vote because the address on my voter registration is incorrect. I moved. I changed my address. A change-of-address most places is simple – you go to a website and fill out a form. I did this for my driver’s license, car registration, and a number of other government documents. But when I tried to do the same for my voter registration? There is no electronic form that I can fill out and hit “submit” and call it a day.

There is a PDF that I can fill out online. I can live with that – fillable PDFs are the least of what we should expect in this day and age. But once I’m done, I expect to be able to sign the form electronically and email it. No. I am expected to a) print it out, b) put it in an envelope and stick a stamp on it and c) put it in a mailbox.

I’m no millennial, but these things are not happening. I’ve been through the process a couple of times now — I remember I need to change my address, I dig around the website to find how and where to do it (no easy task in itself), I get to the form, I see the part about “mail to this address” and I close out the website. Perhaps I’m spoiled by my heightened awareness of what’s possible due to my line of work; perhaps it’s simply not an unreasonable expectation in 2016 to not have to mail documents.

I’m not alone, and it’s probably because of this latest round of not updating my address that a white paper from Nuance titled “Securing, automating and mobilizing government workflows” caught my eye. It notes “… citizens everywhere want to engage with their governments in more modern, technology-based ways. At the same time, younger, more digitally literate, government employees are coming on board, anxious for new ways to create, share and apply information. Yet so much of government decision-making and service delivery still remains mired in inefficient, unsecure and wasteful paper-based processes.”

Government being slow and inefficient is one of those universal truths we live with. Or is it? Online access to voter registration exists, just not in my county. And if the DMV can do things electronically, surely anyone can? And perhaps that is the crux of the issue: the technology exists and has been implemented in some locations and divisions, so the capabilities are there. In fact, right after I wrote this blog Xerox announced the implementation of its AgileJury and eJuror software by Manatee County, Fla., in a great example of streamlining and digitizing government paperwork for citizens.

According to the release, “Other clerk’s offices in Florida can take advantage of the work Xerox and Manatee County did to prepare for this implementation. Xerox now has a Florida baseline to start with, which means subsequent counties will only have a small subset of configuration items to handle.” Now, this makes sense — we have a starting point from which other counties can adopt the system, allowing for easier and more efficient workflow for both jurors and courts. It’s a great example of the possibilities that exist for government agencies to adopt better workflows.

This is a good thing, because apparently government workers are none too thrilled with the status quo either. In its white paper, Nuance reports, “In one recent study, two-thirds of U.S. state and local government agencies reported they spend more than one-third of their time processing paper documents. … IDC found paper documents, rather than electronic information, to be the driver in 58 percent of government constituent-facing processes and 46 percent of internal or back-office processes. As extensively as government relies on paper, barely 36 percent of government respondents described these processes as efficient and effective.”

It’s good to know most of us are on the same page. No pun intended.

What I find most interesting though is the idea that millennials coming into government jobs are going to be instruments of change. It’s happening everywhere, of course, but somehow my mental image of government workers was not young, energetic, and driving change. That’s wrong, of course. Millennials are expected to make up half of the U.S. workforce by 2020; government is no exception. And as we have seen, with a millennial workforce comes an increasing push for all things digital; mobile apps, smartphone scanning, decreased reliance on paper. And again, those tools exist. We’ve seen them demonstrated in analyst briefings, at countless shows and in webinars — hardware and software manufacturers alike are working to create a secure, mobile, electronic and paper-independent business environment. The desire, capabilities and technology all exist — it’s a powerful trifecta that will drive us, not to a paperless society, but to a more efficient one that will create more effective workflows for people on all sides of the equation.

I just hope it happens before November. I really don’t want to buy stamps.

A Guide to Going Paperless: Part 2

HP and OpenText: Harbinger of Disruption or Status Quo? 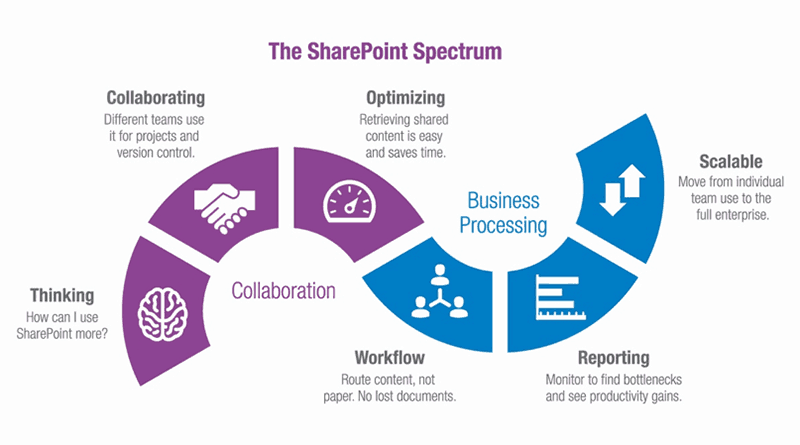