SAN FRANCISCO–(BUSINESS WIRE)–Figure Technologies, Inc. (Figure), a leader in transforming financial services through the power of blockchain technology, today unveiled in a national ad campaign its new mascot “Blockchain,” a puppet living in the real world and working to educate consumers on how fast and convenient Figure is to apply and close their loan and how the power of blockchain makes the post-loan process more efficient, secure and less costly.

“Rather than ignore the challenge of educating consumers about blockchain technology, we chose to embrace it,” said Brad Simmons, CMO of Figure. “We saw an opportunity to own the demystification of blockchain by creating a relatable and helpful character named Blockchain who will work to bridge the knowledge gap and break down the benefits of blockchain technology in easily digestible terms.”

In this new ad campaign, Blockchain is a puppet living in the real world. He appears inside brick and mortar bank lobbies to inform consumers that the technology Figure has pioneered offers a new and better way to get the loans they need. Figure’s loan system makes their process so much faster and efficient than other lenders. In addition their proprietary blockchain technology makes post-loan transactions more efficient and less costly.

The campaign was created and produced by Portland, Oregon based Undnyable and will air across broadcast and digital mediums nationwide in 30 second spots and a longer form Digital Film.

“Most people have either heard of blockchain and confuse it with something volatile and potentially scary, or they’ve never heard of it at all, which can be equally frightening,” said Justin Hooper, co-founder and Chief Creative Officer of Undnyable. “Very few folks really understand what blockchain’s capabilities are, which became an important opportunity for us.”

In the TV spots, Blockchain reminds people how much faster Figure can get their mortgage refinance, home equity line and student loan refinance completed. In the longer form film, entitled “Meet Blockchain,” Blockchain, along with a few other puppet friends, separates blockchain technology from the scary rumors surrounding cryptocurrency and breaks down how Figure uses blockchain technology to make the post origination loan process faster and easier than the way things are traditionally done.

Blockchain helps Figure improve financial transactions behind the scenes to make them more efficient and less costly – which in turn, can save customers/members money. Paired with unprecedented speed and ease of the application and funding process, Figure is leading financial solutions for the future. 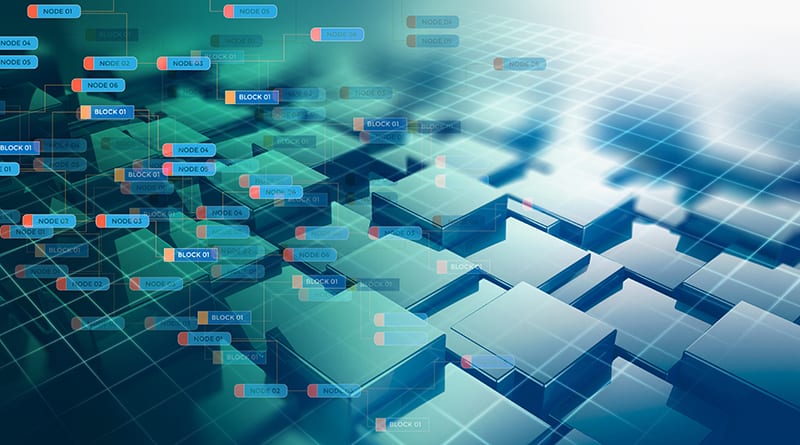 How Blockchain and Bots Are Turning Phishers Into the Hunted

How Blockchain and Bots Are Turning Phishers Into the Hunted