In early October, I was in Carlsbad, California, for Konica Minolta’s FutuREady Dealer Conference. Over two days, 650 attendees from Konica Minolta dealerships were treated to presentations, panel discussions and live demos of Konica Minolta’s latest technology and solutions.

One presentation included MWA Intelligence, who were eager to discuss their business management software, FORZA, an ERP solution built on the SAP Business One system engine. Mike Stramaglio, president and CEO, explained that FORZA is the “only ERP system that streamlines across the entire organization,” and that “dealers do not have to worry about costly third-party bolt-ons and antiquated systems that are not centralized.” The platform promises to redefine the way you handle every facet of your dealership, from customer relationship management and warehouse and product administration, to purchasing and procurement processes, to accounting and financial departments. And because it is 2017 and not 1999, MWA Intelligence’s business management software delivers reporting and analytics features, which provide real-time insights into your business that were otherwise invisible to the naked eye.

During the session, Russell Fisher, CEO of BOSS Business Systems joined Konica Minolta’s Director of Business Consulting Services RJ Tarantino and Mike Stramaglio of MWA Intelligence on stage to discuss the major challenges that BOSS faced with their old ERP, and what life is like now with FORZA in place.

Fisher said that while BOSS was getting their feet wet in the managed IT realm, their ERP system was not equipped to handle anything more than servicing and selling copiers, and that it was their biggest hurdle. He described their old ERP as being “in a corner, in my opinion, as far as where it was headed — where was it going to expand to?” Basically, the folks at BOSS wanted to expand the business, but to be successful, it required them to expand the business’s infrastructure.

Overall, Fisher said, “FORZA … allowed us to be able to predict things, see data in real-time, and make decisions that actually were accurate.” This was a big step up from how things used to be for BOSS, where bottlenecks and inefficiencies ground their processes to a virtual halt.

Let’s take closing out a month, for example. Before FORZA, Fisher said, it could take as long as three to four weeks. “People could let their desks stack up with backlogged sales orders trying to close a month out,” he said. But with FORZA, since all the information they need is already in the system, there are no piles of paper to deal with. BOSS was able to cut that timeline substantially, shrinking it from as long as a month down to less than a week. Fisher noted that, with a much lighter workload, one of their contracted accountants asked them to cut back her hours.

Another area FORZA was able to improve was BOSS’s billing process. “I would go as far as to say we’ve actually lost accounts because of billing. Not because of bad service, just because they’re frustrated with not understanding their bill,” said Fisher. He explained that some of their biggest accounts “were basically being billed in Excel,” and that their invoices lacked the granular information their customers wanted to see. But with FORZA, their billing problem evaporated. “They have more or less a customizable invoice,” said Fisher, and they are easy to understand. “We don’t have to post videos online on how to read your invoice,” he said.

Indeed, the folks at MWA Intelligence are onto something with FORZA. The ERP system is poised to help more than just the folks at BOSS, especially in a time where so many dealers must adapt and take on new lines of business to survive the changing landscape. Dealers need an internal infrastructure that can morph with the changing market and give them the flexibility and growth they need to play in other channels and verticals.

Konica Minolta on the Edge 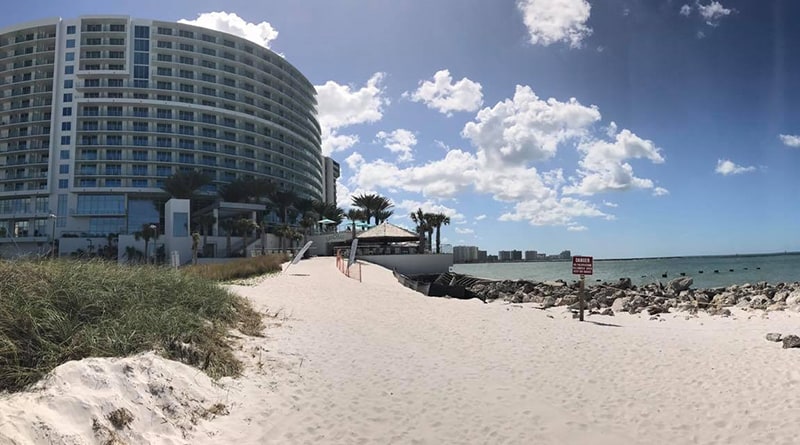 Oracle, Netsuite, and a Future in the Clouds