A couple of weeks ago I attended the Healthcare Information and Management Systems Society (HIMSS) 2017 annual conference. A couple of days ago I finally regained feeling in my feet. I’m no stranger to trade shows or the Orange County Convention Center, but I’m not sure I’ve ever walked so much of the more than 1 million square feet that makes up the OCCC’s West Concourse. HIMSS, with more than 1,200 exhibitors, 300 sessions and 42,000 attendees, is a monster. A benevolent monster, of course, because it’s all about making healthcare smarter and easier and better, and who can argue that’s a good thing?

At the show, which ran from February 19-23 this year, I visited a mere fraction of the exhibitors and talked to just a handful of the people present. It was still more than I can possibly encapsulate in one blog. However, I’ve got to start somewhere, so let’s begin with some initial takeaways — a few key words, phrases and concepts from HIMSS 17.

EHR (or EMR) and integration are key. Electronic health records, or electronic medical records depending on who you’re talking to, are the backbone of healthcare IT. So naturally, discussion of the challenges, requirements and benefits of EHR was everywhere at HIMSS. That they exist is a requirement. That their use is closely monitored and regulated is a necessity. That they still present a bit of a challenge depending on the day, the user, the hardware, the software, the use case and the environment is a big part of why HIMSS is such a huge and active show. Ricoh addressed this at their booth, themed “A Day in the Life of Data,” which showcased the many ways data moves through a healthcare organization. “Once you go digital, you need to govern that information,” noted Ricoh’s Laurie Eldridge-Shanaman. “Sometimes people went digital 10 years ago but can’t find anything because it wasn’t tagged the right way, or version control isn’t there. Retention policies are critical for healthcare.”

“An estimated 60 percent of your medical history was lost when we shifted from paper charting,” said Peter Bedell of Panasonic, citing the character limitations imposed on input fields among the factors that caused that data loss when those paper records were first entered electronically. He also points out that, with so many different EHR software suites available, interoperability is critical. And that’s one of the key issues facing healthcare IT ­— every big new idea must integrate into the EHR system. Epson’s scanners, for instance, work with a number of major ECM software providers. “There is a great deal of pressure in the market to be everything,” because there is so much profit margin in software, said Epson’s Mark Pickard. “But there are so many ECM companies to team up with,” he said, explaining Epson’s focus on interoperability rather than proprietary software.

Print is dead, long live printers. The EMR Adoption Model, or EMRAM, is an eight-step process to going electronic, starting at Stage 0 and ending at the goal of Stage 7 (“The hospital no longer uses paper charts to deliver and manage patient care …”). And yet, “fully electronic” somehow doesn’t mean an absence of print. “We’ve done studies with ‘paperless’ hospitals that are printing millions of pages,” said Nuance’s Christopher Click. Nuance is working to eliminate these paper-intensive electronic workflows with solutions such as Nuance Business Connect, an app that works on tablets, allowing for such activities as signing consent forms and routing it to the EHR.

Let’s not forget, though, that the hardware devices being used to capture data and integrate it into the EHR are, quite frequently, MFPs. And the P in MFP stands for — well, that also depends on who you talk to, but at least half of them will tell you it’s “printer.” MFPs were on display by all of the major OEMs; they are, however, often rather uniquely specialized for healthcare. Xerox’s Healthcare MFPs, for example, on exhibit at the show, combine Xerox ConnectKey technology and the specialized healthcare document management services of clinical document exchange cloud service Kno2 to allow healthcare providers to electronically share patient information. These MFPs, with a “share patient information” button, enable smaller providers to replace faxing as a common method of transmitting information.

Security is critical. This is a no-brainer, but at the same time it probably can’t be said often enough. It was reiterated by VMWare, which had “the world’s most famous hacker,” Kevin Mitnick, doing live hacking demonstrations in its booth. The awareness is there, but work remains to be done, and everyone we spoke to mentioned security in one form or another. Konica Minolta, for example, showcased Secure Print from EHR among its healthcare solutions.  Offering enhanced security features that allow companies to easily meet HIPAA and Meaningful Use requirements, Secure Print from EHR uses Nuance Output Manager integrated with Epic Systems to allow users more secure control over protected healthcare information.

The cloud, analytics, big data and cognitive computing are the future of healthcare. Obviously. But there are just so many ways analytics can be used beyond the obvious. “We’ve been collecting all this data for years and years and we didn’t know what to do with it,” said Joel Cook of Stanley Healthcare. “We’re finally beginning to understand how to visualize it, and get the model maps out and view historical data. … In the world of environmental monitoring, for example, we’ve now built an alert analytics dashboard. If an alert fired in a refrigerator, why did it fire? Where, when, what time of the day did it occur? People in engineering can dig down in. We had one freezer that kept firing and realized it needed to be defrosted.” Which, he points out, can make a big difference in a hospital, where a refrigerator may hold contents worth tens of thousands of dollars.

This evolution toward next-generation healthcare IT was summed up by IBM’s CEO Ginni Rometty. In her keynote address, Rometty said we are at the advent of a cognitive era in healthcare, and that healthcare is at an important moment of transformation; many pieces can be changed by new cognitive systems that learn on their own while facilitating healthcare professionals’ expertise.

Dan Rather is my hero. OK, this is a bit of a cheat, but Rather spoke as part of HIMSS’ executive leadership program, and the press was given an invitation, and you can bet I made a point of attending “Fireside Chat with Dan Rather: Lessons Learned from a Lifetime of Reporting.” I’ll not risk waxing overly political here, but his comment that the press is meant to be adversarial and is a critical part of the system of checks and balances is worth repeating.

So there you have the briefest and broadest overview of some of the highlights of HIMSS, and I’ll close this piece by quoting Rather. “He who lives by the crystal ball learns to eat a lot of broken glass,” said Rather in discussing the media’s ability to predict the future. So I’m not going to state unequivocally that healthcare is critical to the market, lack of security is a nonstarter and interoperability and analytics are the two most important components of a healthcare program. But I’ll hint at it, and then freely admit it if it turns out I’m wrong. We’re accountable that way. 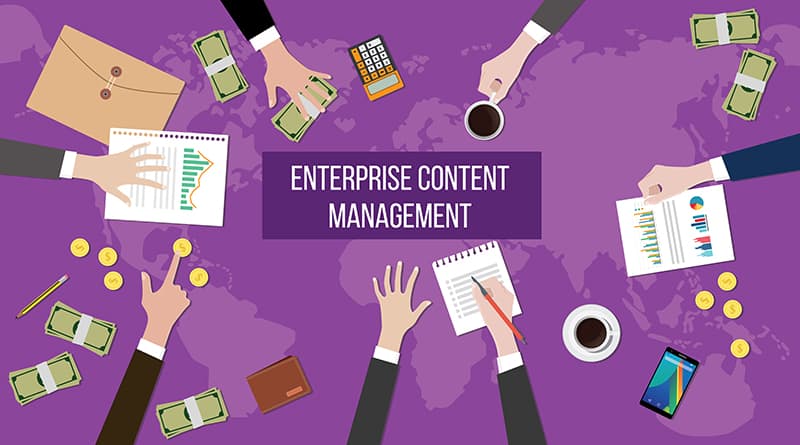 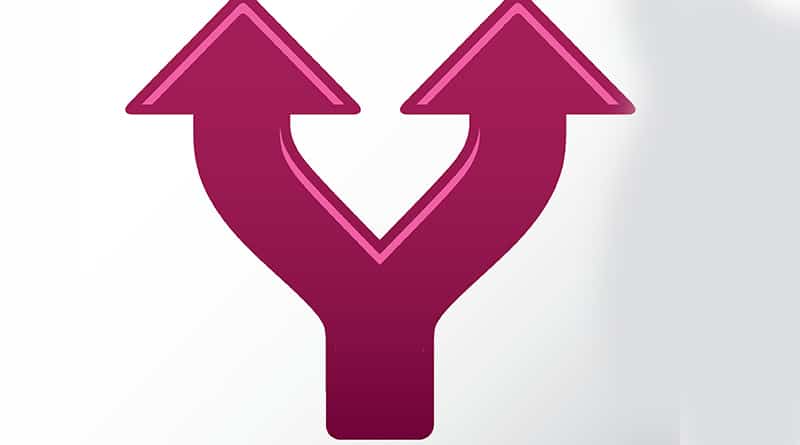 Data and Security in the Modern Age