On November 17, Hewlett Packard Enterprise (HPE) and Intel Corp. announced an alliance to deliver open standards based on Internet of Things (IoT) solutions. The solutions will allow organizations to utilize data collected from devices and sensors that often sit on the periphery of a network, enabling them to harness that data to gain insights and create value.

Tuesday’s announcement also heralded the opening by HPE and Intel of three global IoT Discovery Labs that will help organizations “experiment and test IoT applications and devices in a secure and confidential environment.” The labs will be located at HPE’s facilities in Houston; Singapore; and Grenoble, France. HPE is also introducing new reference architectures to provide customers with a proven template for delivering IoT solutions, which it says will complement the labs.

“The alignment of Intel and Hewlett Packard Enterprise is the latest example of a growing IoT ecosystem forming to fulfill the IoT promise,” said Doug Davis, senior vice president, Internet of Things Group, Intel, in a prepared statement. “Together, we are delivering new IoT solutions to customers, as well as providing the opportunity to test IoT applications in the IoT Discovery Labs, enabling lower integration risks and accelerated time-to-value.”

HPE’s solutions will combine with the Intel IoT Platform and product portfolio, a combination of hardware, software and partnerships first announced last December. Intel announced a second IoT Platform earlier this month that included the Trusted Analytics Platform (TAP), helping to make data actionable and able to be integrated in an end-to-end IoT solution.

The partnership is said to deliver Intel-powered HPE products that will “sit at the edge and collect, process, as well as analyze data from sensors and devices.”

“Achieving business outcomes from IoT can be daunting for organizations today due to the complexity of integrating many heterogeneous systems and technologies across devices, edge, network and data centers,” said Alain Andreoli, senior vice president and general manager of Hewlett Packard Enterprise Servers in a prepared statement. “With Intel, we will deliver new IoT solutions for data analytics and control at the edge of the network, empowering customers to quickly make informed decisions and drive business outcomes.”

Edge computing, which allows data to be processed outside the central node of a network, is considered by some to be the next wave of innovation and key to the IoT. As more and more devices become “smart” – connected and IP-enabled – they begin to generate large quantities of data. Sending this potentially too-big data to the central network for analysis would create a heavy burden on network connectivity and data centers. Edge computing allows smaller devices close to the data stream – in this case HPE devices featuring Intel Core i5 and Intel Atom processors – to process and analyze that data, allowing organizations faster access to the relevant data.

Although the IoT has been a tech buzzword for years now and edge computing is not a brand-new concept, it is made interesting by the alliance of two behemoths in the space, especially when one of those is the less-than-one-month-old HPE. The firm has already announced its participation in IoT technology consortiums and standards based bodies, such as Industrie 4.0 and the Industrial Internet Consortium, as well as the IP for Smart Objects (IPSO) alliance.

HPE rival Cisco Systems has developed a similar technology, building computing capability into Cisco IoT routers, switches and other devices, in what it calls fog computing. (Possible) future cohorts Dell and EMC, both longtime Intel partners, also have products in the space, and at the time of Intel’s 2014 IoT Platform announcement, Dell, along with Accenture, SAP and others, was named as one of the companies that would help Intel build and deploy industrial IoT systems.

HPE reports that more news and information regarding its IoT strategy will be unveiled at HPE Discover, December 1-3, 2015 in London. 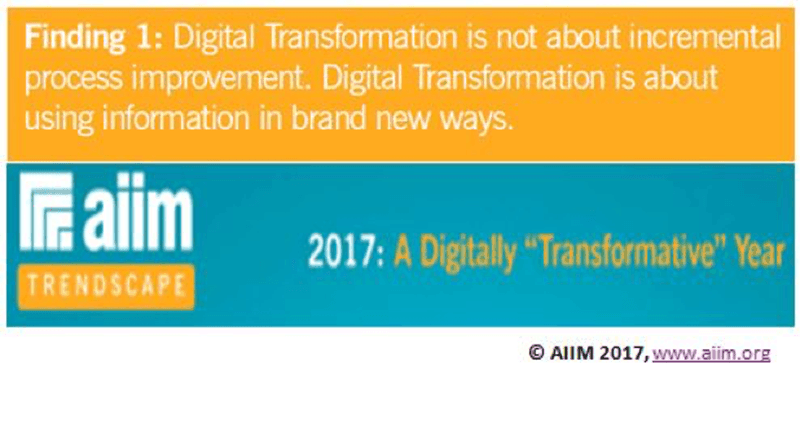 Why are We Still Fighting Paper?

‘Is,’ ‘Does’ and ‘Means’: Small Changes for Better Conversations