In both basketball and in business, there is a goal. For the past two seasons, my hometown team, the Cleveland Cavaliers, aimed to bring an NBA title home and break the city’s 52-year losing streak since the Cleveland Browns won the NFL championship in 1964.

In our business, an organization’s goal may be to automate accounts payable processes and eliminate inefficiencies in manual processing, streamline the payables process, and provide early payment discounts to their vendors. Regardless of the selected technology, the human factor is what brings the solution to life.

So how are these two unique scenarios similar?

To start, consider the role of the coach and the business owner. Both must remain cognizant of the end result while continuing to meet and complete each milestone along the way. Along the route to success, both must anticipate and plan for roadblocks or forks in the road (an injured player, an undefined business process) and make adjustments accordingly.

Going into Game 4, the Cleveland Cavaliers were the underdogs. No team had ever won a championship after being down in the series three-to-one. Two critical issues would need attention for the Cavs to ensure wins in the next two games, thereby evening the score and allowing the series to continue to Game 7. First, the coach would have to reevaluate and make adjustments to the strategy. Second, the team’s morale would need to be reinvigorated and maintained to keep everyone motivated and focused. Was it possible? Absolutely. The Cavs could rally — but not without the direction of their coaches and the encouragement and leadership of their team captain, LeBron James.

The result was one for the record books: The Cavs fought back, won Games 5 and 6 to tie it up, and then went on to beat the Warriors in Game 7 to win the 2016 NBA Championship.

Similar challenges arise on a workflow project. Team members, subject matter experts, and end-users are the players, and while their involvement is key in identifying and defining the steps in a process, too many voices may cause disruptions and delays. It’s a true conundrum; varying opinions can bring the project to a grinding halt, but not enough input or lack of stake in the game can create gaps in the design. Changes in the project schedule, resource availability, missed or new business processes, and acquisitions can all negatively impact the workflow project as well.

Like the Cavs’ coach and the team captain, the workflow project manager and the business sponsor (aka “champion”) are integral roles in evaluating and reevaluating the workflow design and direction. The project manager is responsible for keeping the project moving forward while still keeping an eye on the big picture; and the champion assists in keeping the team motivated and focused.

Planning a workflow takes time, just like designing a winning game plan. Invest the hours, assemble the right team, maintain the big picture from start to finish, and prepare for hiccups along the way. Building a product that has a positive business impact on your organization and that people want to use is a win-win for everyone. The human factor makes it successful; the technology is just the tool that takes us there.

Jacqueline (Jacqui) Conn is a Senior Account Manager/Sales Consultant for the Northeast Region with DataBank IMX. Jacqui has over 30 years of combined, practical experience in consultative services, including ECM, training, project management, and product development. She is a native Clevelander, and as this article reflects, a die-hard Cleveland Cavaliers fan.

How BPOs are Driving Value and Efficiency in the Digital Age 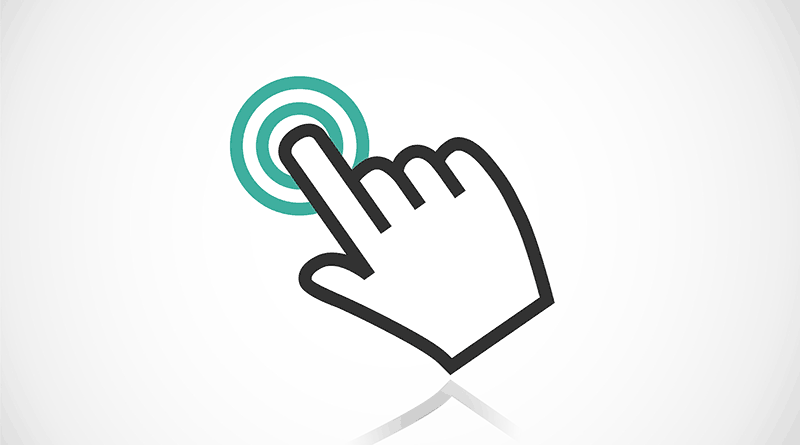 Scanning: The Foundation of Automation

How Cognitive Computing Will Power the Transformation of HR

Banks are Cashing in on Intelligent Capture