On May 29, Xerox announced a new suite of tools that it says will accelerate the adoption of robotic process automation (RPA) services across a broad range of industries. Robotic process automation is a broad term used to describe the use software programs or “robots” to capture, interpret, and automate existing processes and applications, such as transaction and response, data manipulation, or communicating with other digital systems.

According to Xerox, automation has reached an inflection point in the business process outsourcing (BPO) industry. Tools are now readily available to redesign routine, manual tasks that are typically performed by humans and are often labor-intensive. With RPA services, these processes can be automated so that human resources can be reallocated to other areas of the organization, improving efficiencies and delivering higher employee value.

Xerox says that its new packaged offerings will enable businesses to deploy RPA services faster and easier with added scalability and a quicker return on investment. The first tools in Xerox’s automation package are being provided as part of its ClearSight suite of products and include:

This general-purpose software was developed to mimic human actions by routing or processing data based on specific rules. The software works with any data source (i.e. emails, spreadsheets) and can be programmed to perform various tasks ranging from simple routines to complex processes. The software creates a user interface or communication link that can read data entering a specific process through a business application, web app, or contact center and can direct the data to the appropriate application or process.

This software is designed to control business process workflow as well as what the users see on their computer screens. As a fully integrated product, Case Management can be deployed in various applications and industries. For example, Xerox says that the software could be used to train customer care agents and to help respond to caller inquiries. As a result, the robot software could eliminate the need for training specialized agents simply to answer common requests.

According to Sue Watts, chief operating officer for Xerox Global Capabilities, the firm is looking to make RPA services more accessible for mainstream applications. “Automation will drive profound change in how business processes are conducted while delivering tangible benefits – ranging from scalability to accuracy to cost,” she said. In its press release, Xerox points to a couple of interesting customer case studies where its RPA tools have been successfully deployed, including Horizon Healthcare Services and the State of New Mexico.

Xerox has been on the leading edge of technology advancement in process automation, with decades of experience and significant R&D investment. By leveraging that knowhow in robotic process automation, Xerox can drive growth in high-value areas that expand BPO beyond the typical range of workflow and process improvements. The technology has broad appeal in a number of industries, especially with organizations that have a large labor workforce focused on general knowledge and simple process tasks.

The benefits of RPA “robots” are significant, not just in the allocation of time and resources but also in driving dramatic improvements in process accuracy, cycle times, and productivity. At the same time, robotic process automation can help improve company morale by providing a means to shift employees to more rewarding roles and removing the need for people to conduct tedious and often repetitive tasks. 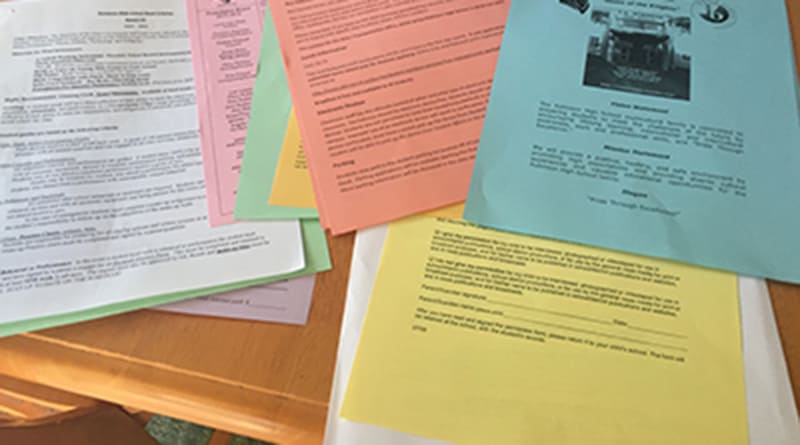 Message Orchestration Across the Customer Lifecycle

Evernote and the Physical World