PALO ALTO, Calif.–VMware, Inc., a leading innovator in enterprise software, today released the results of its first U.S.-focused cybersecurity threat report, entitled: “Extended Enterprise Under Threat,” based on a survey of 250 U.S. CIOs, CTOs and CISOs.

The research found an increase in both cyberattack volume and breaches during the past 12 months in the U.S. This has prompted increased investment in cyber defense, with U.S. businesses already using an average of more than nine different cybersecurity tools, the survey found.

Data for the report was compiled in March and April 2020 by an independent research company, Opinion Matters, on behalf of VMware Carbon Black.

The most common cause of breaches in the U.S. was OS vulnerabilities (27%). This was jointly followed by web application attacks with 13.5% and ransomware with 13%. Island-hopping was the cause of 5% of breaches.

Rick McElroy, Cyber Security Strategist at VMware Carbon Black, said: “Island-hopping is having an increasing breach impact with 11% of survey respondents citing it as the main cause. In combination with other third-party risks such as third-party apps and the supply chain, it’s clear the extended enterprise is under pressure.”

US cybersecurity professionals said they are using an average of more than nine different tools or consoles to manage their cyber defense program, the survey found. This indicates a security environment that has evolved reactively as security tools have been adopted to tackle emerging threats.

Said McElroy: “Siloed, hard-to-manage environments hand the advantage to attackers from the start. Evidence shows that attackers have the upper hand when security is not an intrinsic feature of the environment. As the cyber threat landscape reaches saturation, it is time for rationalization, strategic thinking and clarity over security deployment.”

The latest research was supplemented with a survey on the impact COVID-19 has had on the attack landscape1. According to the supplemental survey of more than 1,000 respondents from the U.S., UK, Singapore and Italy, 88% of U.S. cybersecurity professionals said attack volumes have increased as more employees work from home. 89% said their organizations have experienced cyberattacks linked to COVID-19 malware.

Said McElroy: “The global situation with COVID-19 has put the spotlight on business resilience and disaster recovery planning. Those organizations that have delayed implementing multi-factor authentication appear to be facing challenges, as 32% of U.S. respondents say the inability to implement MFA is the biggest threat to business resilience they are facing right now.”

U.S. survey respondents were asked whether COVID-19 had exposed gaps in their disaster recovery plans, and to indicate the severity of those gaps. Their responses showed that:

Said McElroy: “These figures indicate that the surveyed CISOs may be facing difficulty in a number of areas when answering the demands placed on them by the COVID-19 situation.”

Risks directly related to COVID-19 have also quickly emerged, the survey found. This includes rises in COVID-19 malware which was seen by 89% of U.S. respondents.

Said McElroy: “The 2020 survey results suggest that security teams must be working in tandem with business leaders to shift the balance of power from attackers to defenders. We must also collaborate with IT teams and work to remove the complexity that’s weighing down the current model. By building security intrinsically into the fabric of the enterprise – across applications, clouds and devices – teams can significantly reduce the attack surface, gain greater visibility into threats, and understand where security vulnerabilities exist.” 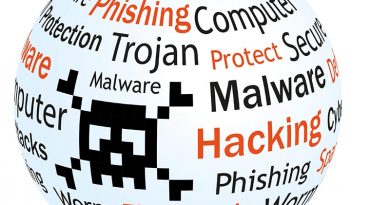 Staying Cyber-Secure While Working From Home 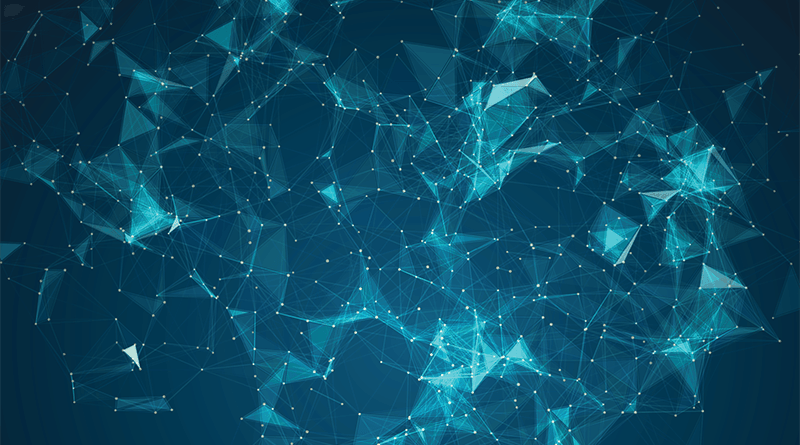 The Importance of Infrastructure Audits

Don’t Call Me Scrooge, But …